Born and raised in NYC, Todd joined the Army National Guard at the age of 18 and served with the 1st Battalion, 69th  Infantry Regiment. During a tour of duty in Afghanistan, he received a Unit Certificate of Appreciation for exemplary military service.

Upon his return, Todd received an honorable discharge from his service and wasted little time making the transition to civilian life. He married a fellow soldier, and fathered 2 children.

To provide for his new family, Todd applied for employment with Amtrak, and completed his training to became a full-time employee. He registered for night-school and studied to be a soundboard technician in the music industry.

By the age of 19, Todd’s future was on-track toward success. 3 years later, Amtrak suffered financial losses that led to mass-layoffs. Todd was given no severance and had to survive on 6-months of unemployment benefits. He continued attending night-school and spent his days looking for new work, while his wife continued to raise their two children. 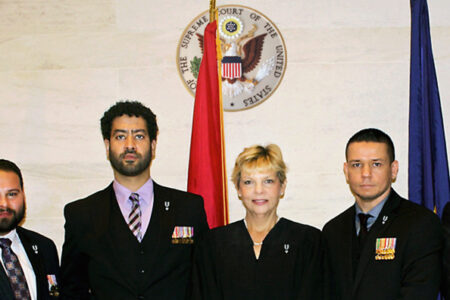 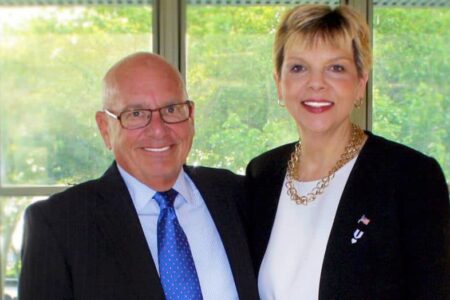 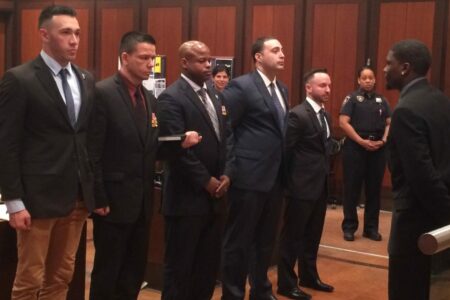 It was during this time, that Todd received a letter from the Dept. of Veterans Affairs. The letter explained that the school Todd was enrolled in, was not authorized under the VA’s guidelines for military educational benefits.

This meant future payments would stop, and payments already made to the school, must be returned. Todd contacted the school’s administration, but they’d already removed his name from the course-registry. Todd fell prey to a predatory-school known for unethical recruitment strategies that mislead vets into believing they can use their GI-Bill benefits to pay for school, in order for the recruiters to meet their quotas.

By the time the VA finds out, the recruiters are hidden behind bureaucratic red-tape and legal protection–a system designed to intimidate young vets into accepting debt and defeat.Within 6 months Todd was unemployed, expelled from school and in debt. Todd began drinking to escape. Eventually, drinking led to drugs and ended with his arrest. In-light of his military service to the nation, Todd was registered into the Veterans Treatment Court system, under Supreme Court Justice Marcia Hirsch. 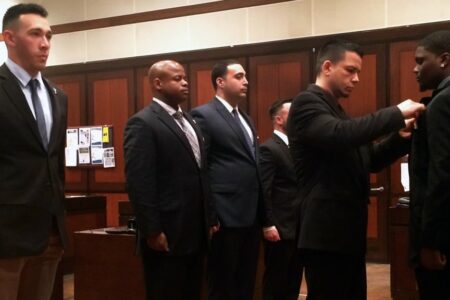 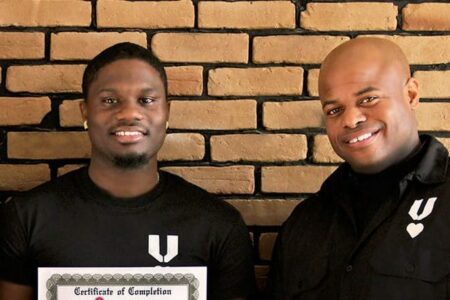 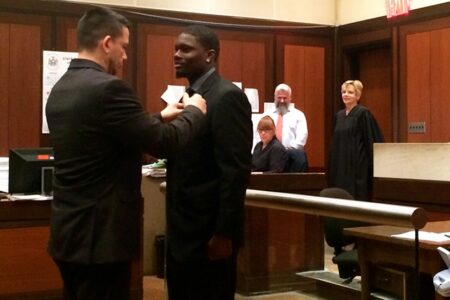 During his first court appearance, Judge Hirsch introduced Todd to his new VRL case manager, a fellow veteran of the Afghanistan War. They discussed their personal combat experiences, before addressing the difficulties they both faced upon returning home. Together, they developed a 6-month strategy and established a weekly goals to bring Todd back on track.

The following week, Todd attended his first OSHA training course provided by VRL. Upon completion of his training, Todd received a 5-year OSHA permit, allowing him to legally work in any professional trade nationwide. Immediately following, Todd attended several job interviews that were scheduled through VRL’s network of supporting employers.

He was provided additional administrative assistance to apply for healthcare benefits and granted pro bono legal support, to fight the predatory school he fell victim to. Seen above is Todd during his graduation ceremony, held in the Courtroom of Supreme Court Justice Marcia Hirsch.

During the final stage of the ceremony, graduates are presented with the medals they earned in combat. The gesture is meant to reinstate a sense of pride they once felt for belonging to the less than 1% of the US population to ever serve in war.

A veterans difficult reintegration process can often turn this source of pride, into a sense of shame. Often, this emotional transition is first step in a decline that leads them to criminal court. Today, Todd is employed full-time and resides in Brooklyn with his wife and 2 children.