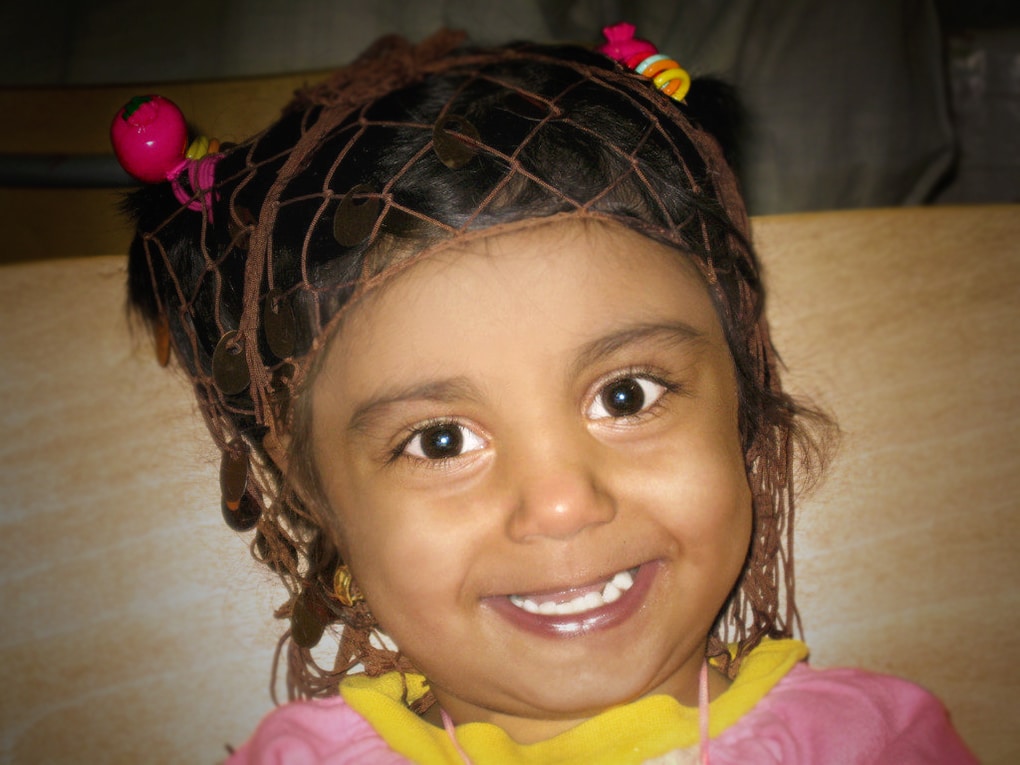 Her parents knew she was in danger. Too small for her age, Sara often gasped for air and felt so weak, she could barely walk.

But in Iraq, an echocardiogram and subsequent diagnosis can take weeks, if not months. It means going through checkpoints and crossing dangerous neighborhoods, always facing the unknown and always forced to wait in long lines only to be told “come tomorrow.”

As her condition deteriorated, Sara’s parents met with other families with sick children and they pooled their resources for a trip to Jordan.

A total of 59 kids plus fathers or mothers crammed into a bus and started the treacherous journey through the Al-Anbar Province. At the hospital in Amman Sara got a diagnosis of congenital heart disease with cyanosis and underdevelopment.

The mother was told, “It is surgery or a slow death.” In despair, she went to the Red Crescent and the Red Cross, knocked the doors of one charitable organization after another, until somebody told her, “Try that American NGO, they have a good reputation.” And that’s how we met her.

Our team got the ball rolling, monies were found, hospital services were promised. Sara underwent surgery, and blossomed. Today she runs with her sisters, a healthy nine-year-old who greets everybody with a giant smile.