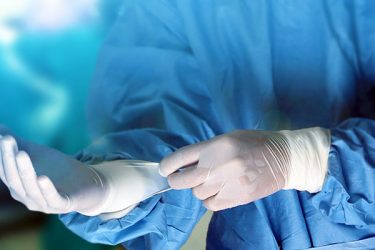 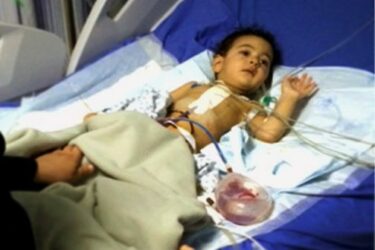 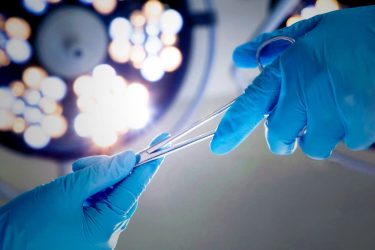 A five year old boy from the plains of Nineveh, Iraq, diagnosed with congenital heart disease was brought to Amman, Jordan through VRL’s humanitarian network, and the University of Indiana Pediatric Cardiac Team. A new medical evaluation was completed in Amman by Dr. Salaymeh, who determined that the defect needed to be repaired with emergency open-heart surgery. The patient underwent a successful repair.

David recovered in Amman for a week before departing home to a grateful family. After more than a decade of war, Iraq’s adult population was decimated. Children under the age of seventeen now make up 56% of Iraq’s population, a total of 33 million people.

According to BBC’s special report on collateral damage, violence significantly increased after the U.S. withdrawal of military forces from Iraq. Since then, over 1,800 children have been killed in acts of violence, with more than half of the victims under the age of 14. Over 35,000 infant deaths are reported annually and 1-in-4 children has stunted physical and mental development, due to a lack of basic nutrition.