During the first chaotic years of the Iraq War, Deema, a five-year-old girl, was caught in the crossfire when a bomb exploded, leaving her with multiple burns to her face and body. All her mother could do was to try to alleviate the pain and hope for her survival. With a lot of love and a little luck, Deema managed to live, albeit with numerous scars on her body and soul. Surgery was provided in the city of Erbil, where a volunteer surgeon operated on her scars. 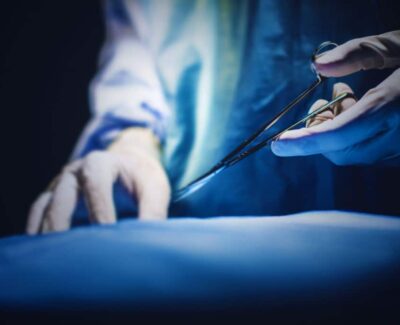 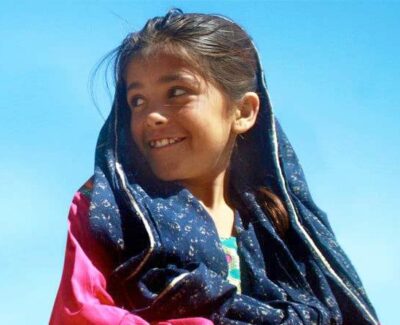 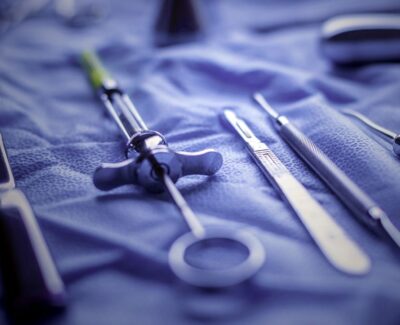 Partial improvement followed, but large lacerations on her neck and face continued to cause painful spasms and headaches for years to come. Despite the many years of war that followed Deema’s tragic accident, hope, providence and the kindness of strangers united to provide a near-miracle: Deema, her mother and 2 siblings made the long and hard journey to the US, where they applied for asylum, as a Christian family defiant of Taliban-rule.

Deema now goes to school in Houston, Texas. Her burn scars still need constant attention, but health insurance cannot be provided to those under the status of asylum. When Dr. Samir Johna, VRL’s Chief of Operations heard about Deema, he contacted VRL’s partners at the Shriners Hospital for Children, and was able to secure free surgery at their location in Galveston, Texas.

Deema would have to go through three separate sessions of laser surgery, provided someone could pay the total cost of round-trip transportation from Houston to Galveston during her extensive medical treatment.

Thanks to VRL’s donor support provided by Americans who define patriotism not through words – but deeds. By helping those who cannot help themselves, their contributions have provided a child with a second chance at life as an American girl.