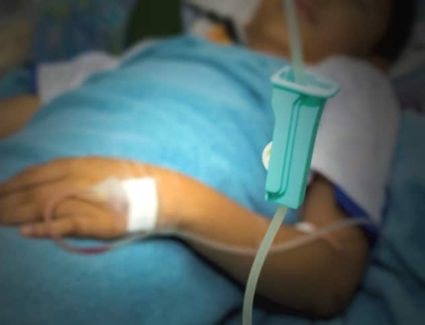 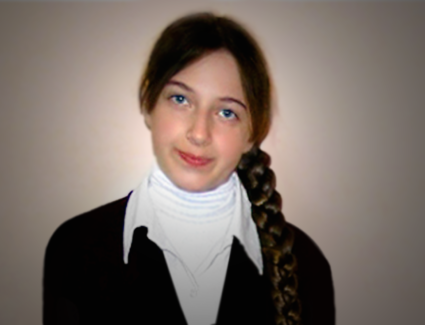 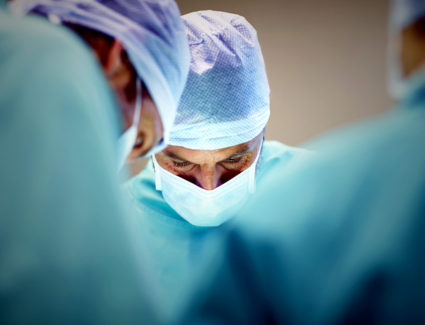 Mahaba has three strikes against her – As a Kurd, she and her family suffered prosecution under Saddam Hussein’s dictatorship. As a girl, she’s considered “less valuable” in the cultural hierarchy of her war-torn community. And finally, Mahaba’s suffers from spinal chord injuries that are beyond the medical capabilities of Iraq’s destroyed medical infrastructure.

Three strikes for Mahhaba. Her condition was labeled progressive, meaning her spine curvature would continue to increase, until the physical constriction made it impossible for her to breathe.

Like any family, Mahaba’s mother and father refused to accept the death of their child. Despite the language barrier and lack of resources, they made contact with VRL. With help from our friends at the Shriners Hospital for Children, medical costs would be taken care of, leaving only the cost of travel for Mahaba to get to the hospital.

The $2,400.00 travel expense was a blow to the family, as they lived in one of the poorest war–torn regions of Iraq. But thanks to donations provided by VRL members, Mahaba’s travel costs were successfully met on time for her surgery, which was performed and completed successfully.