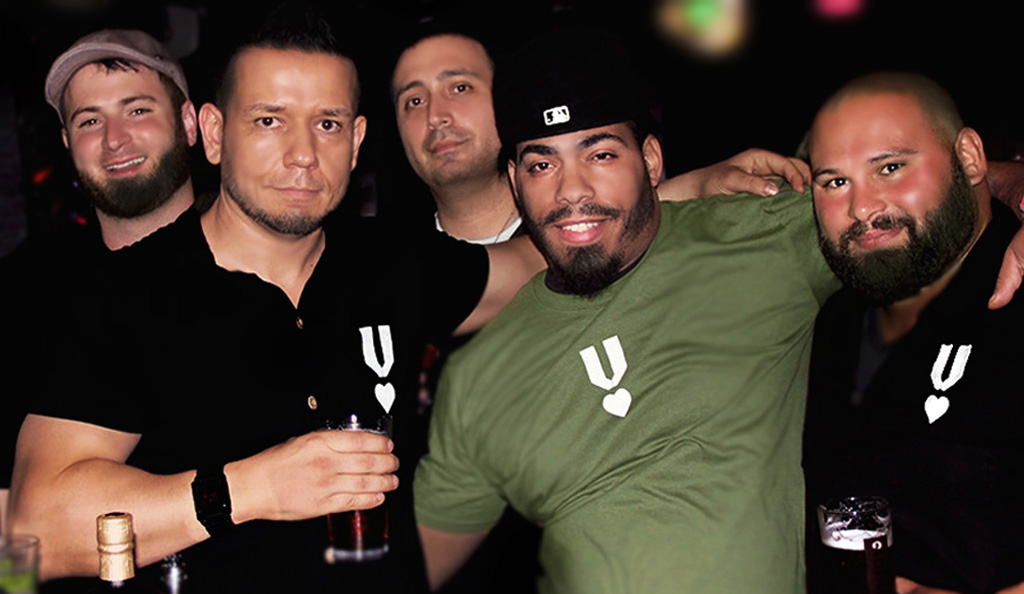 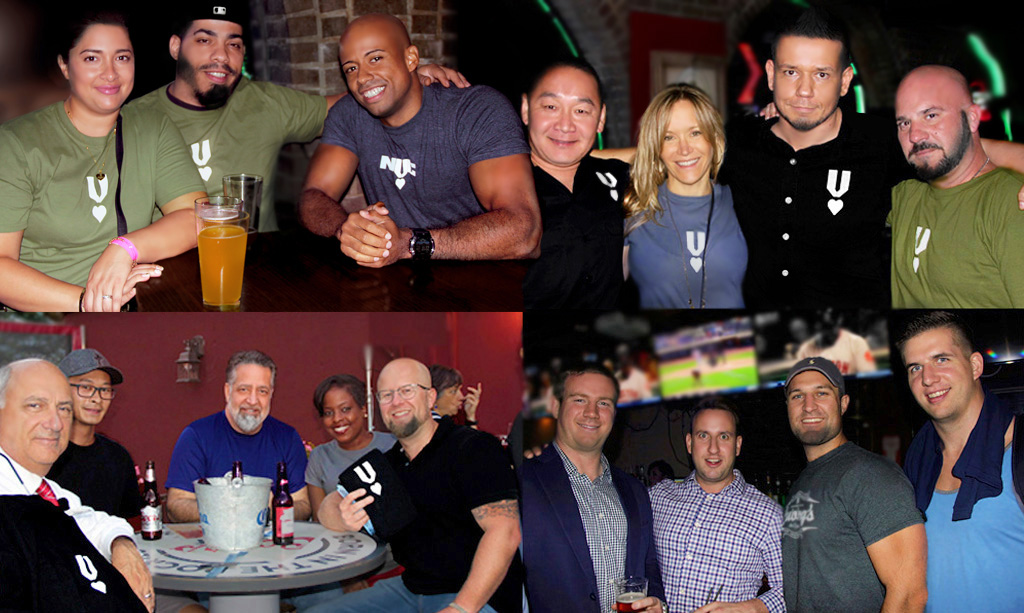 During the month of August each year, the Bayonne Bombers organize and sponsor a fundraising event in-support of Veterans Rebuilding Life. The annual event is hosted by the Dubliner, Hoboken’s largest rooftop bar and grill. Event supporters enjoy an open-bar serving a variety of craft Belgian beers all night. Thanks to everyone who attended this years Belgian Beer Night, especially VRL’s volunteer members, whose efforts make this event a success every single year–we simply cannot do it without you! 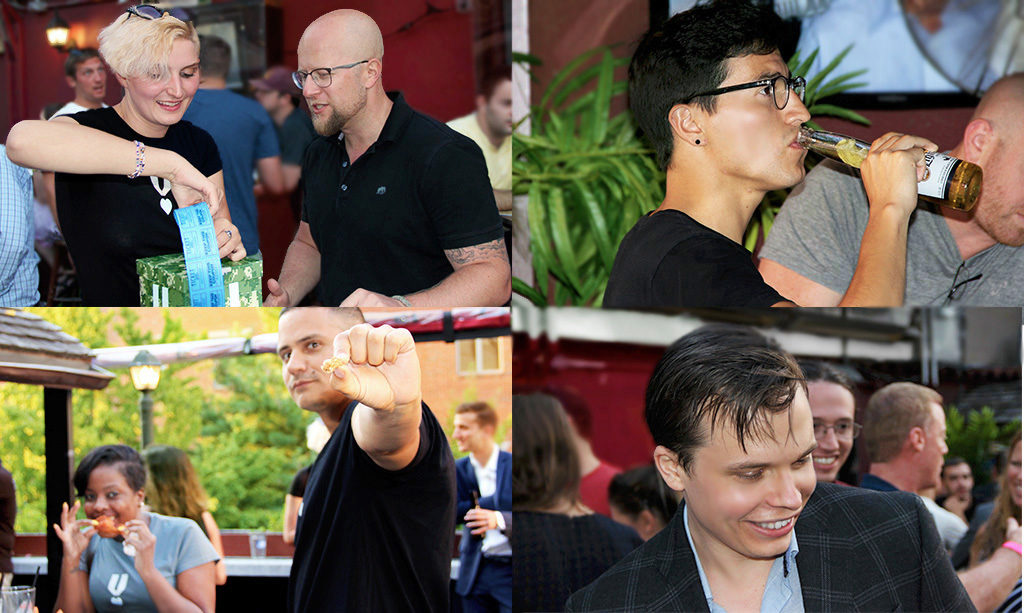 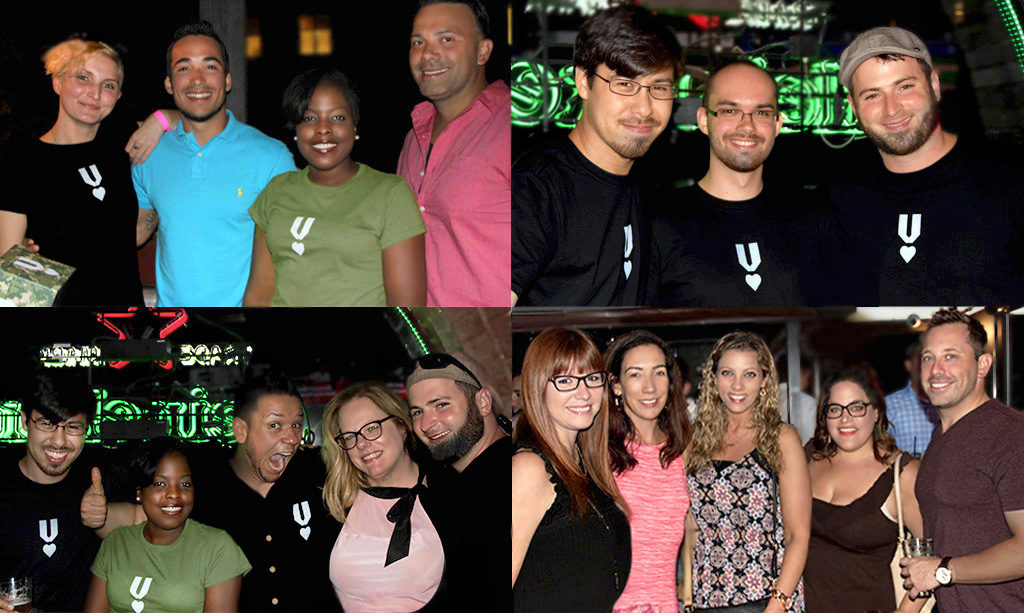 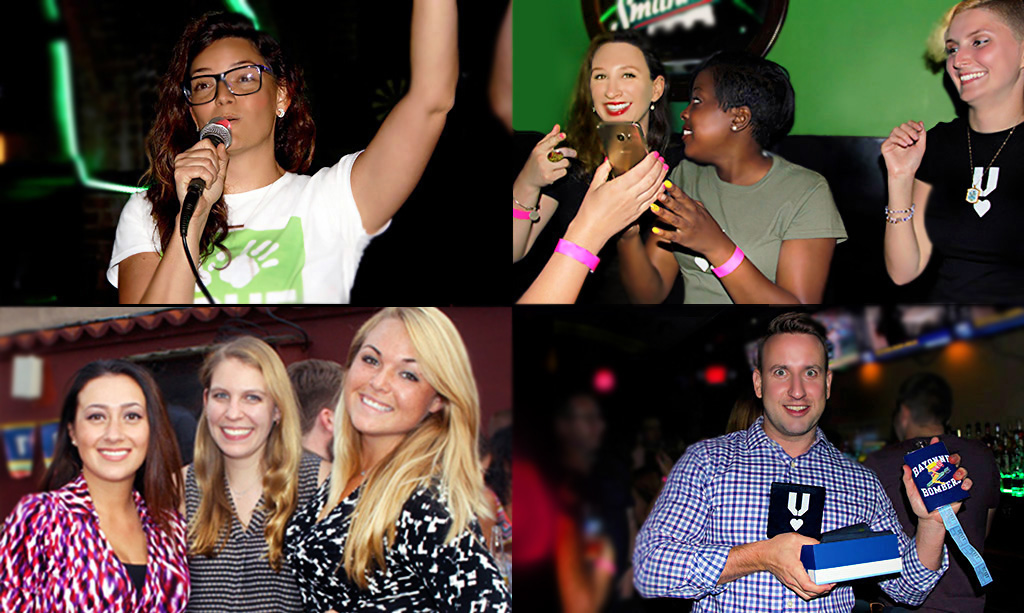 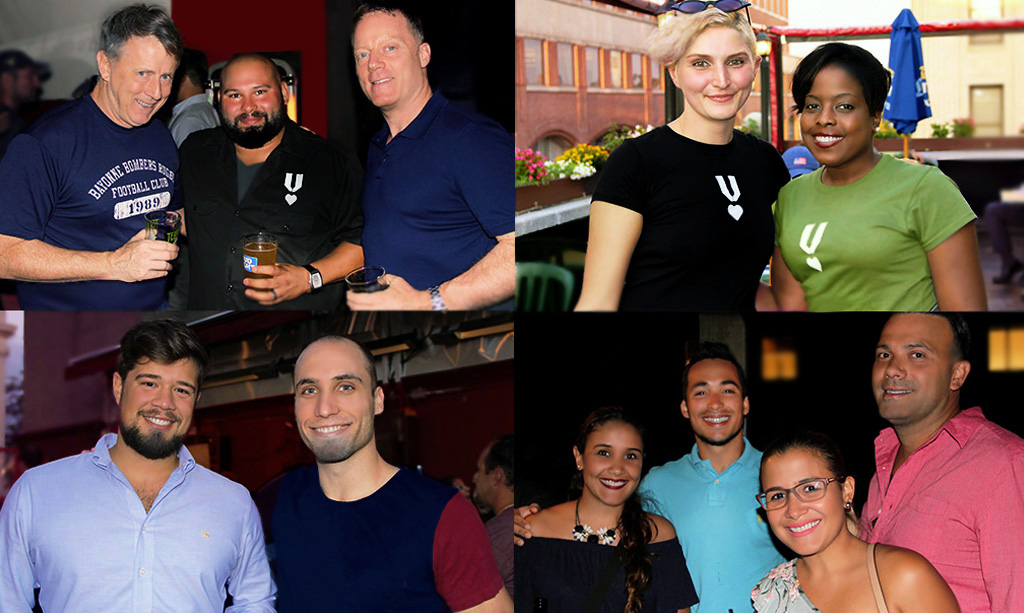 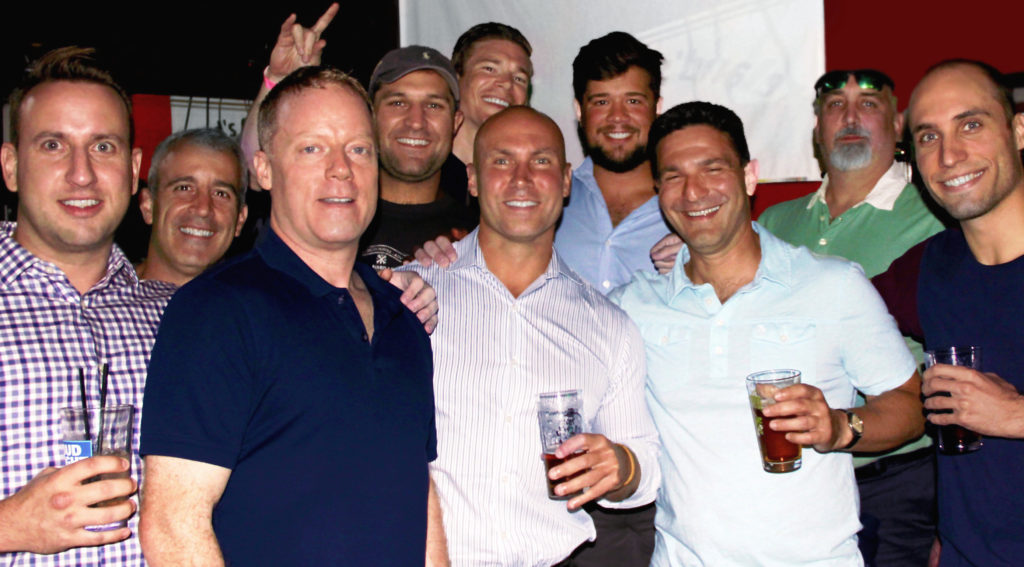