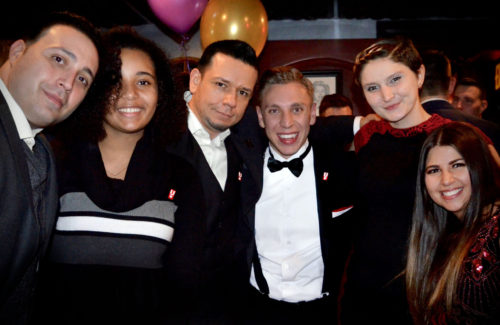 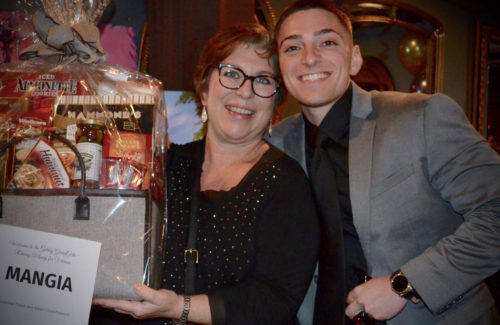 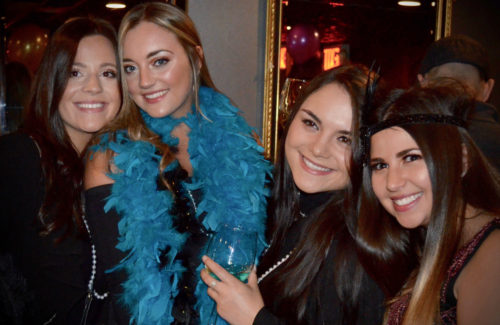 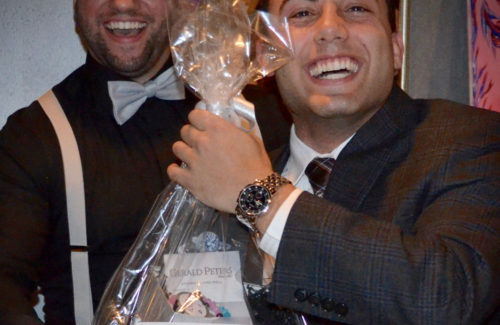 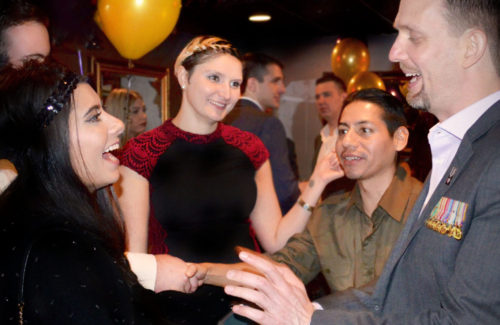 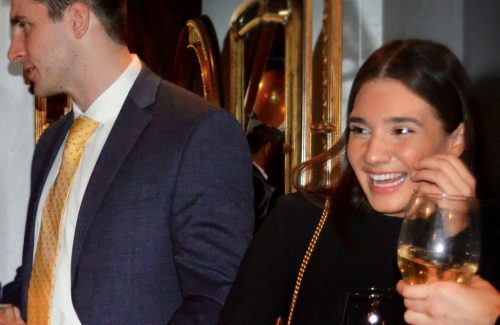 This Staten Island charities mission is to spread the importance of philanthropy among youth in America. By involving young adults in charitable efforts, the Manfredi Movement’s objective is to broaden the demographic of donors supporting the nonprofit sector. The youth initiative, encourages existing nonprofits to continue their humanitarian efforts, by increasing the number of young adults intent on making a lasting positive impact. 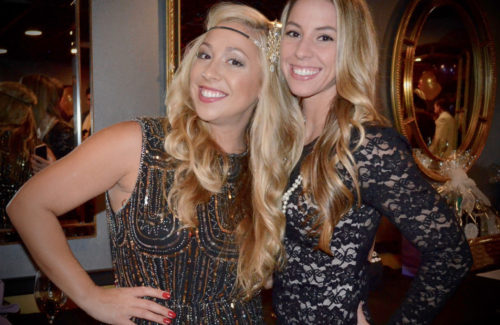 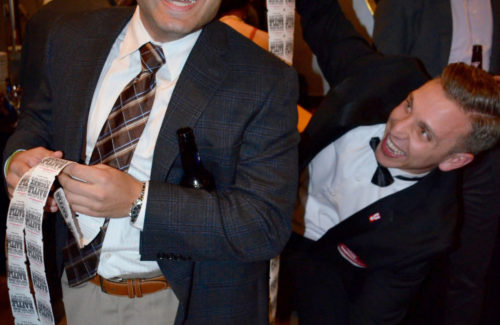 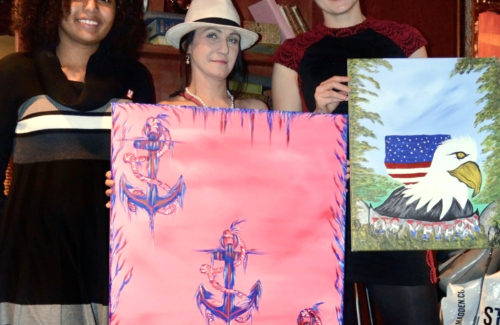 Founder and CEO of The Manfredi Movement, Joseph Corrado Quadara, studied marketing and information technology management, before accepting an employment position at the Von Agency, a New York public relations and marketing firm. Joseph is the grandson of Mr. Corrado Joe Manfredi, who moved to America from Italy as a teen, and worked his way up from being a mechanic in Brooklyn, to becoming the owner of eleven successful car dealerships in Staten Island, NY. As Mr. Manfredi’s success grew, so did his philanthropic efforts. Upon his passing, Manfredi’s grandchildren continued his legacy, by establishing the Manfredi Movement organization. 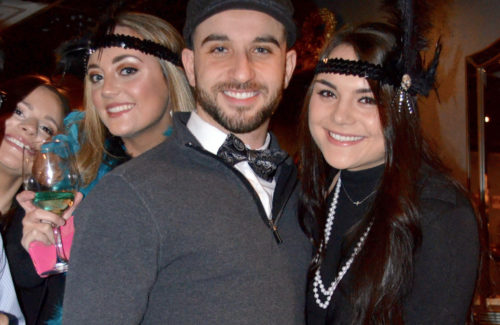 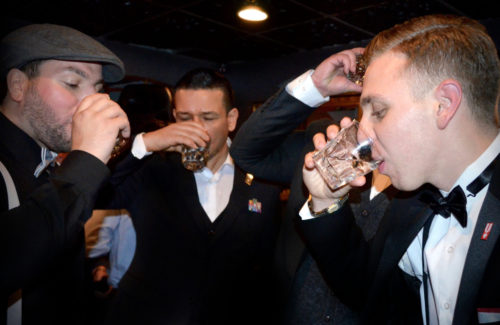 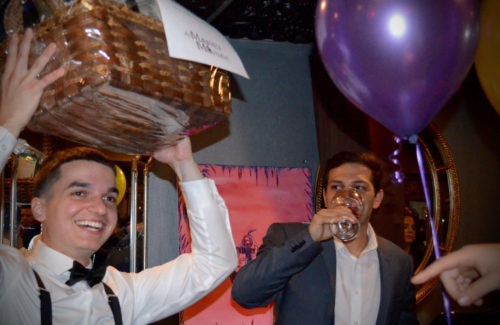 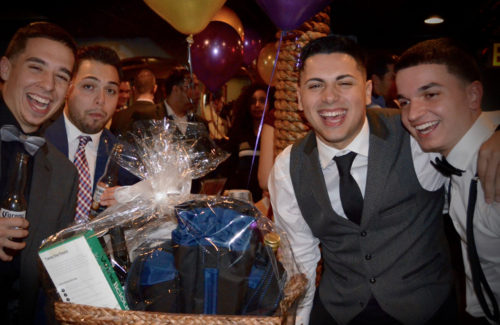 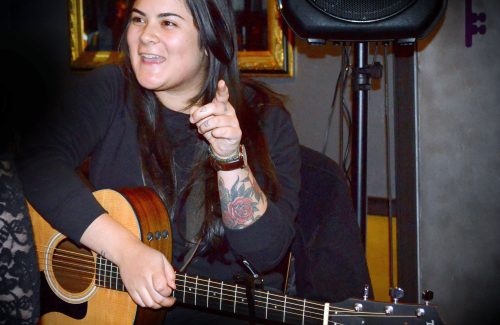 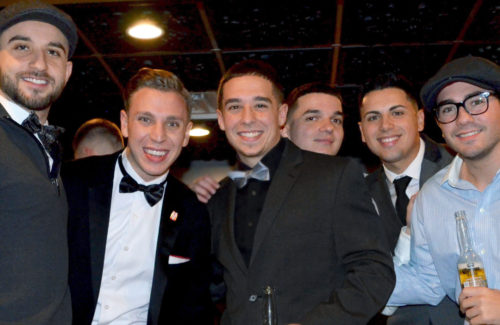