Most veterans are strengthened by their military service, but the combat experience has left a growing number of veterans diagnosed with Post-Traumatic Stress Disorder and Traumatic Brain Injuries. One in five veterans has symptoms of a mental health disorder or cognitive impairment.  One in six veterans who served in combat operations in Iraq and Afghanistan suffer from a form of substance abuse upon returning from their tour of duty. Left untreated, veteran health issues like PTSD leads to a pattern of self-destructive behavior that often leads to incarceration. The Veterans Treatment Court model requires regular court appearances (a bi-weekly minimum in the early phases of the program), as well as mandatory attendance at treatment sessions and submit to random testing for substance abuse. Veterans respond favorably to this structured environment given their military experience. The Veterans Treatment Court ensures they meet their obligations to themselves, the court and community.

The Veteran Treatment Courts of New York City, officially endorsed VRL’s program: Project 360º to address the needs of this generations veterans. VRL staff hit the ground running by registering the programs first-cycle of candidates, immediately following the first meeting between the VTC and VRL. The rolling success of this first wave of candidates reinforced the courts decision to implement Project 360º throughout the NY state judicial system. 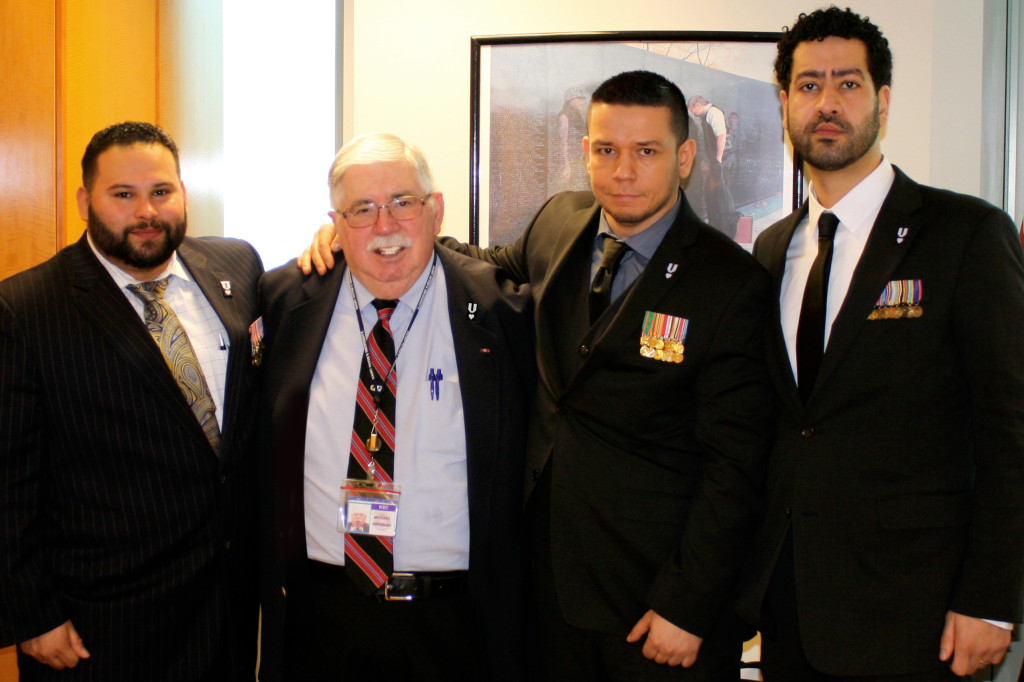 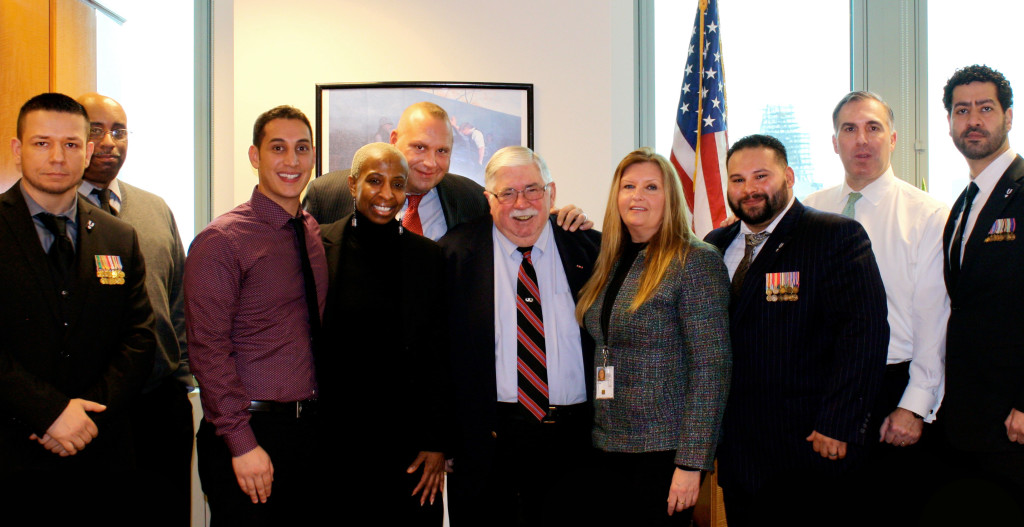