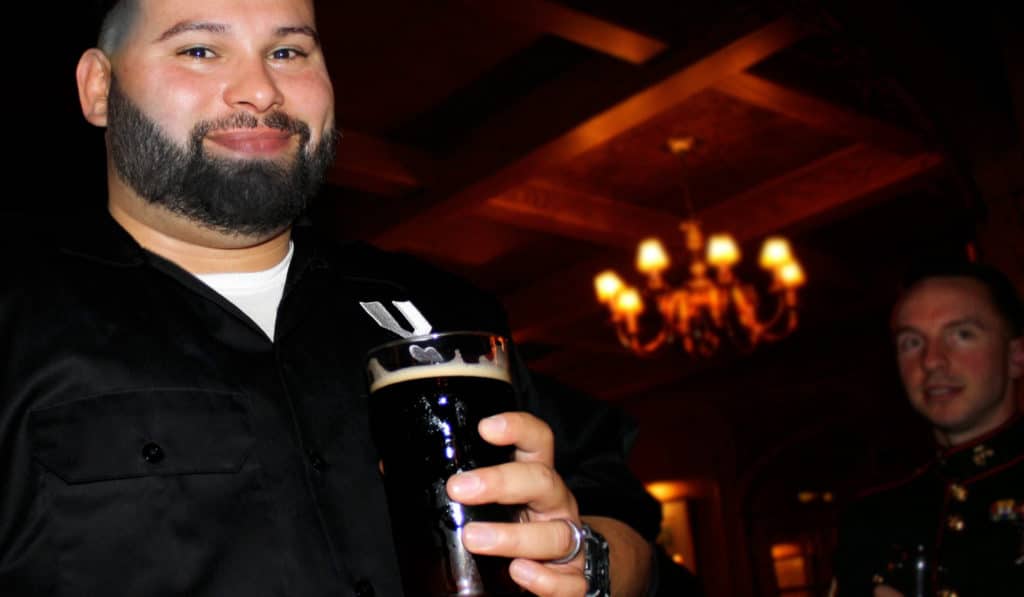 VRL’s latest event was hosted by New York City’s landmarked Irish pub: Donovan’s of Woodside. The award-winning restaurant and tavern opened its doors in-support of Veterans Rebuilding Life, when the owners learned that the organization was attempting to raise the cost of a memorial, to honor the first casualties in the history of the war on terror. Seen above, are VRL members; Natasha Ryder and Kevin Vargas-Colon, welcoming guests as they enter the sold-out event. The framed photo, seen in the bottom-left corner of the table, displays an image of VRL’s founding members over a decade ago, standing with the venues original owner; Mr. Jack Donovan. Stopping off at Donovan’s Pub before attending the annual Marine Corps Ball, was a New York City tradition for local Marines residing in the borough Queens. 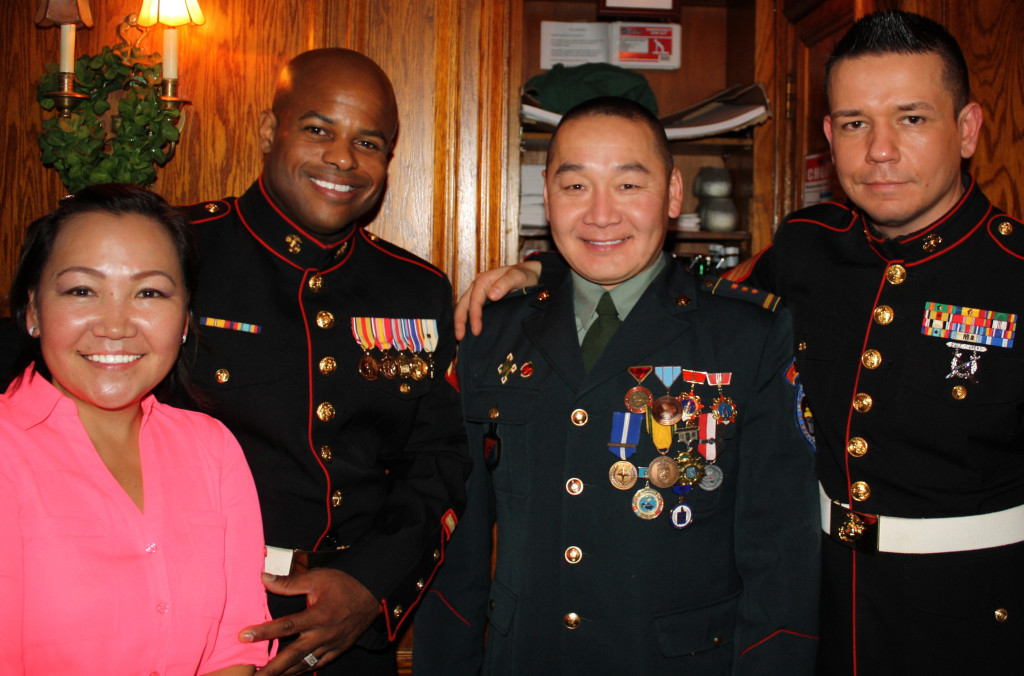 VRL was honored to have fellow brothers in arms, from the Mongolian Special Forces attend the one-night event. Battulga Jurmed, seen above left, served in combat operations in Afghanistan, a full generation prior to America’s engagement in the Global War on Terror. Battulga stands with VRL members Sean Simpson and wife, Anna Simpson. 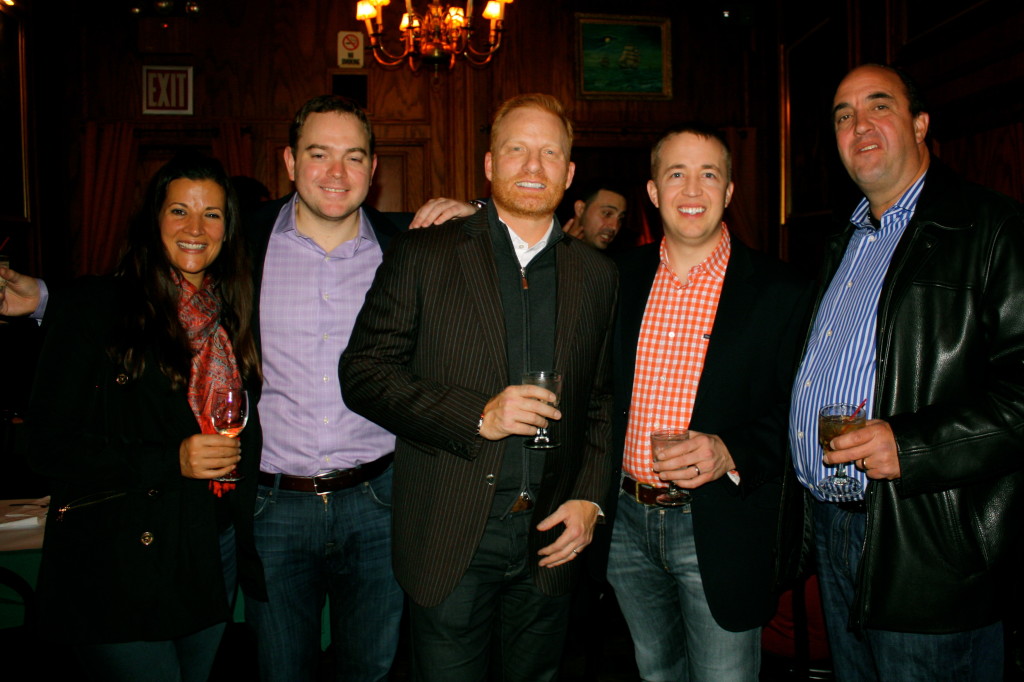 Second from left is VRL Advisor; Mr. Louis Thorne, surrounded by: Team Fortress – of Fortress Liquid Assets Corporation. Louis, a once anonymous VRL donor, has become a long-time supporter of the organization, and recently accepted a position of VRL’s Board of Advisors. 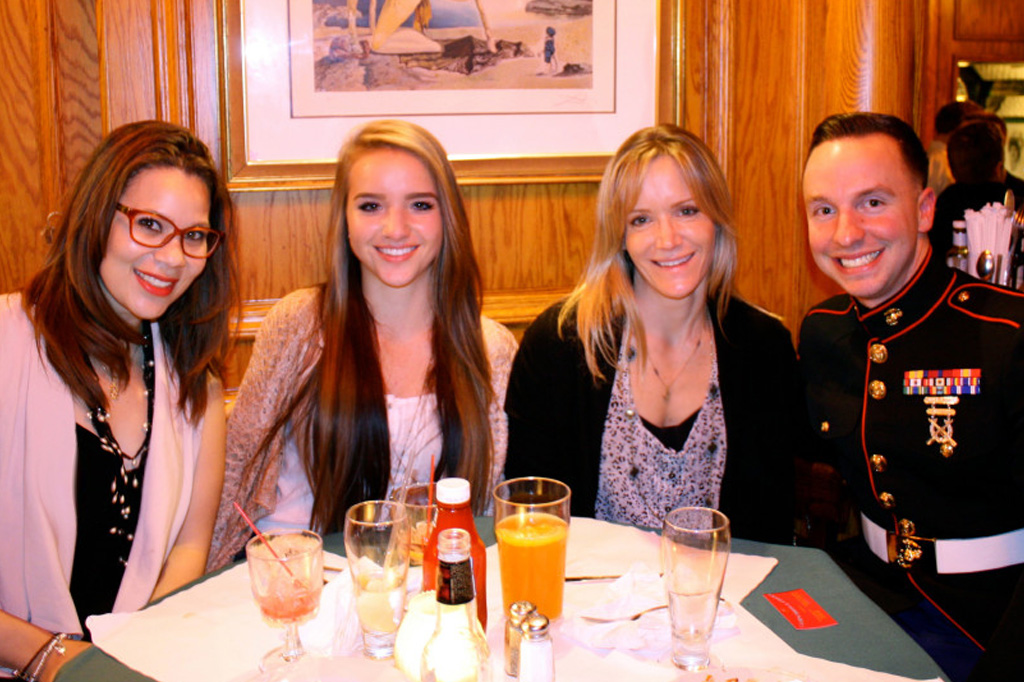 The house warned VRL event coordinators that the event exceeded the max-capacity of guests by the mid-point of the night! Members from all military branches of service, firefighters, police officers, paramedics and professionals, from all backgrounds and nationalities, came together in support of Veterans Rebuilding Life, and the mission to develop a Living–Memorial honoring the memory of 6th Communications Battalion’s fallen marines. 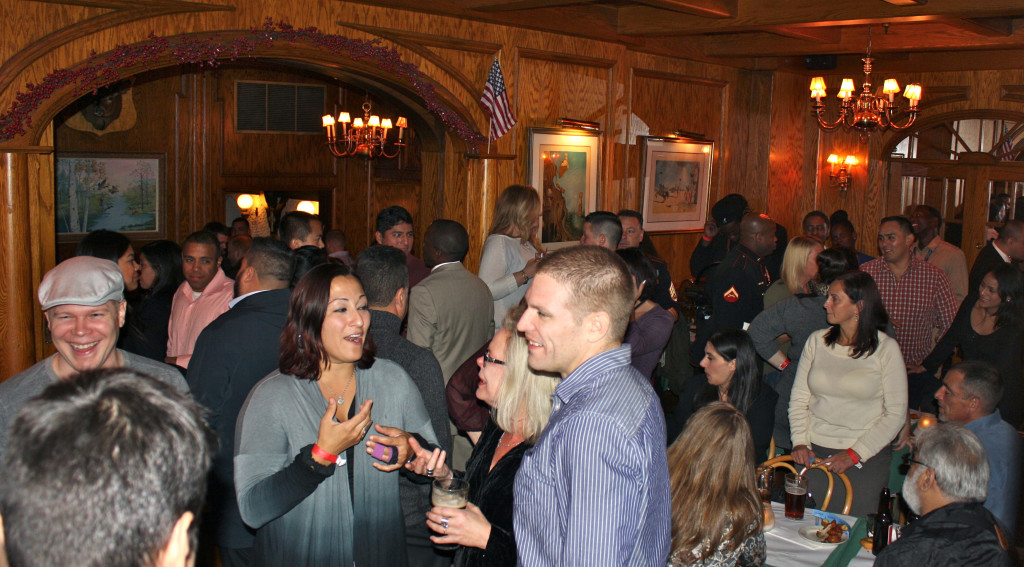 The project will include a permanent wall of honor, displaying images of the fallen, accompanied by highlights of their achievements, to be constructed at VRL’s new office location in  New York City. The remaining proceeds will financially assist: Project 360º – VRL’s full-scope strategy developed to address the needs of this generations veterans. VRL understands the significance of honoring the memories of the fallen, but does not lose site of the need to save the living. 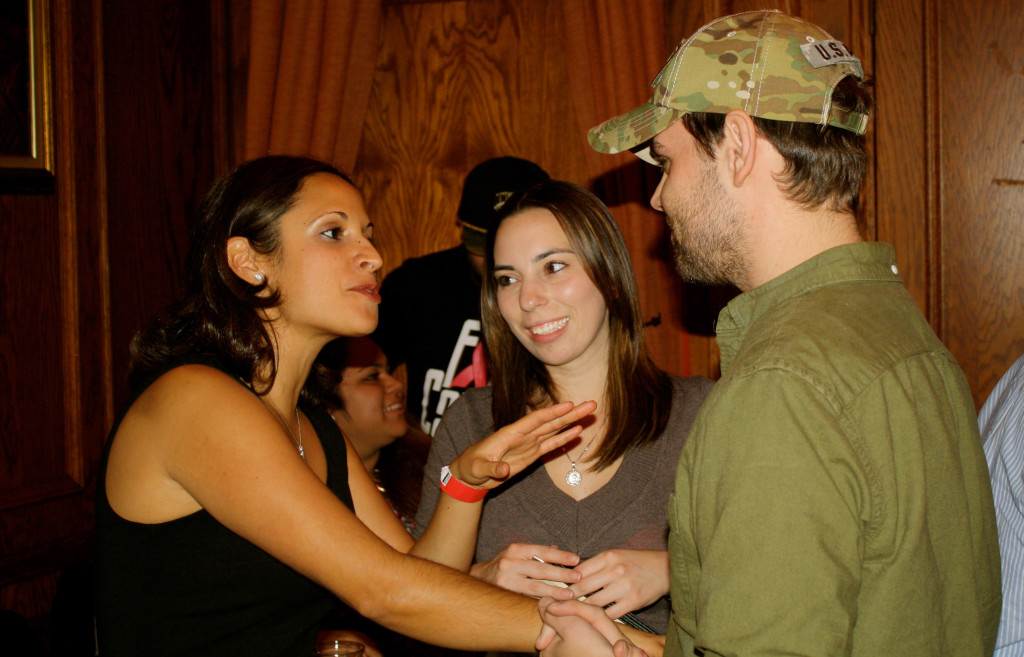 The Living Memorial Project is scheduled to take place in June of 2015. Family members of the fallen, their brothers in arms, friends and supporters – are all invited to attend the ribbon-cutting ceremony next summer! Without your continued support, none of this would be possible! 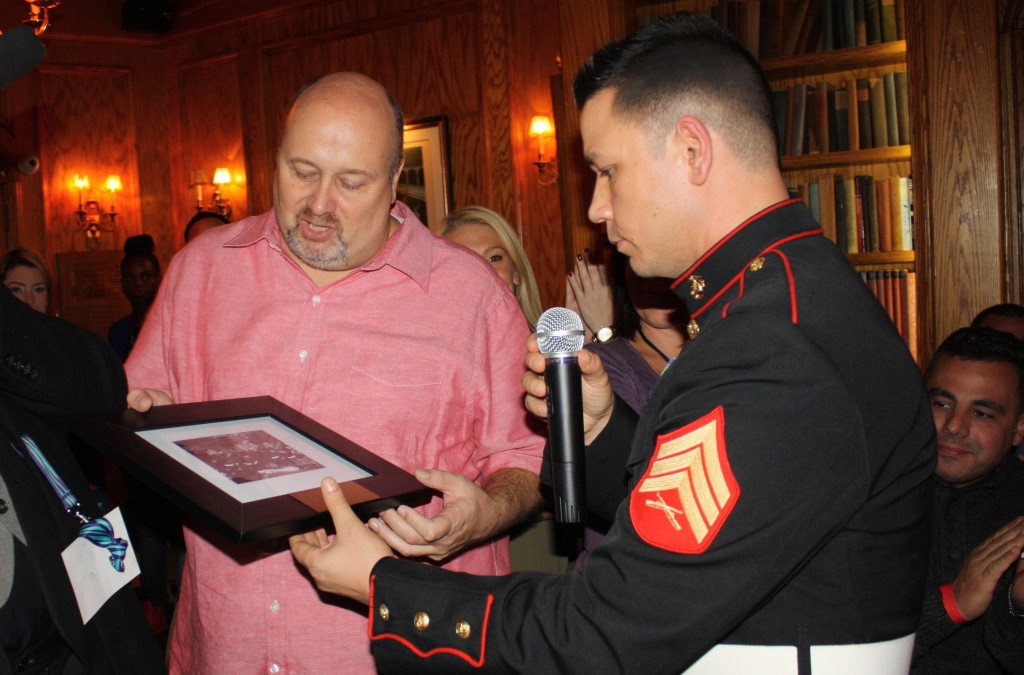 Seen above is VRL founder Dre Popow, presenting the framed and engraved photograph to Donovan’s Management Team for doing such an outstanding job of hosting far more guests than originally planned for. The photo has since been mounted on the interior wall of Donovan’s on permanent display. 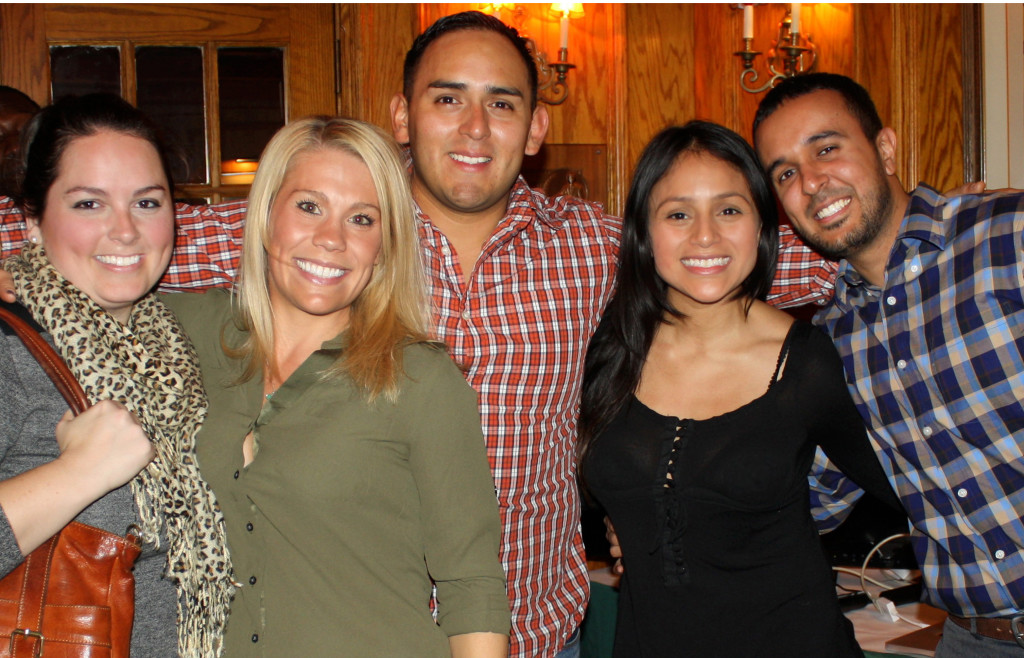 Thank you to everyone who came out and made the November Living Memorial Event the most successful VRL event in history! We are truly grateful for your incredible outpouring of support. Your actions are a direct representation of why we continue to fight, and inspire us to never stop fighting. Semper Fidelis NYC! Continue scrolling down to see more highlights of the sold out event.